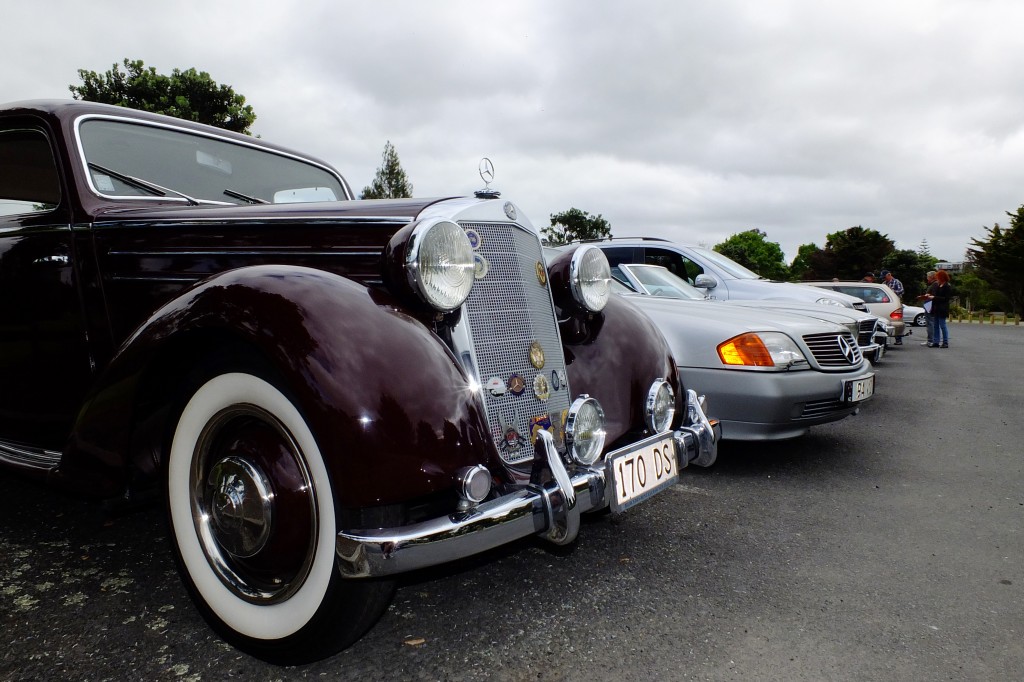 Let’s start this story a couple of months ago in the Jeffery house.

Daryl, “Look the club are doing an Economy Run. We can use the economy mode.”

Me, “We have an economy mode?”

The morning started very early for a lot of us as we watched our All Blacks win the Rugby World cup again. It was then off to fill the car up, not forgetting to double click the pump, and then down to Onepoto Domain carpark to meet up with everybody else.

At this stage we realised that not only did we have to drive but the passenger had to navigate and answer questions. This made the decision for me to drive the correct one as I hate telling my husband where to go. He’s much more comfortable in that position.

Having arrived first we got the honour of leaving first with Daryl giving expert directions, however, I noticed he didn’t get the radar detector out. How strange.

Our first stop was under the harbour bridge. Above us people were still finishing the marathon. Idiots. Why would you run when you can sit in a car and drive down to Fishermans Wharf, which was an amazing photo opportunity.

Following the harbour edge we visited Little Shoal Bay Reserve, the park at the end of Hinemoa St, followed by the Chelsea Sugar Refinery. Who knew that this is the evacuation point if we have a Tsunami?

The number of paces from the stem to stern of the garden ornament boat were amazingly different amongst the group, with Ted Malan having the smallest and Harald Dexter having the largest.

Fernglen Gardens was a little tricky after discovering the garden was at the top of a very steep hill and we didn’t need to use all that gas driving down then back up.

I was tempted to drive to the end of the jetty at Beach Haven Rd but did I want everybody watching as I reversed. No way, so I made Daryl walk it. At this stage Daryl thought my blood sugar was a little low so we stopped for an ice cream. I didn’t think I was that grumpy!

It was then on to Hobsonville Point via a small part of the motorway. This was the most challenging for me. It took all my will power not to turn into a “girl racer” and suck the gas by going the speed limit. Hobsonville Point is very interesting as it is all new and I finally got to see the snake sculpture that had been nicely galvanized at my workplace.

Back up to Whenuapai where we refuelled the car. Because we no longer needed my “soft” foot Daryl took over the driving and connected the radar detector. The day ended at Collins Cafe where Graeme and Pipa did an amazing job of calculating the results while the rest of us enjoyed a drink and lunch. As the results were read out there was the perennial debate of diesel vs petrol and was it a fair match. Although Harald did even things up by leaving an amount of petrol on the forecourt at Whenuapai.

Thanks to Graeme and Pipa for arranging a great day.

Having lived in Auckland for 18 years I thought we had explored most of the area but we were wrong. I think we will be back navigating the roads in these interesting suburbs we travelled through.

Click here for our gallery page and more photos. 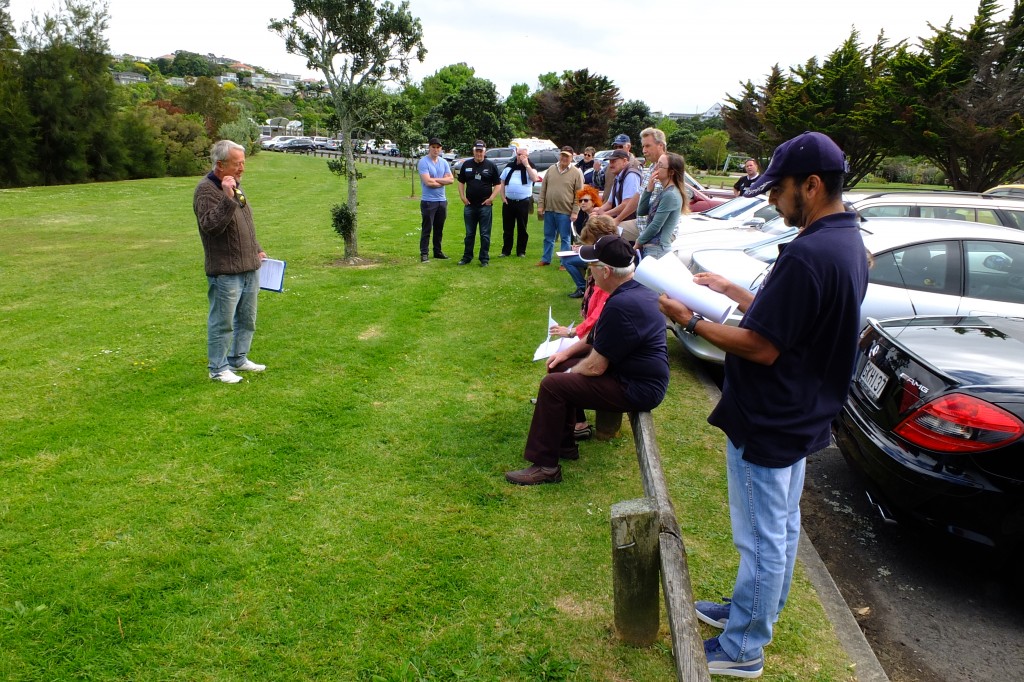 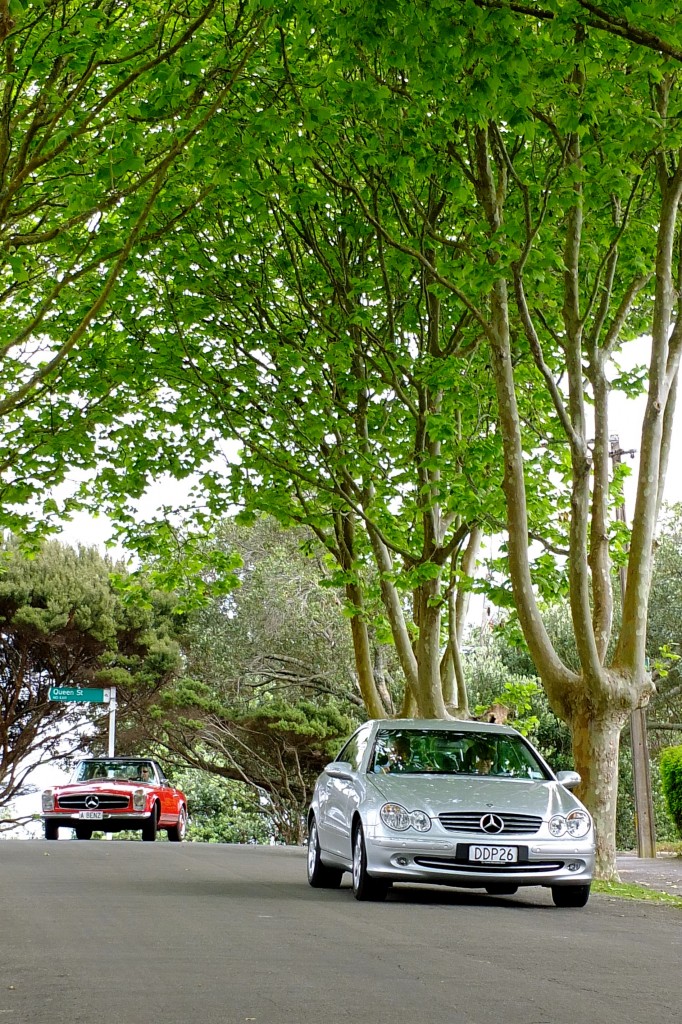 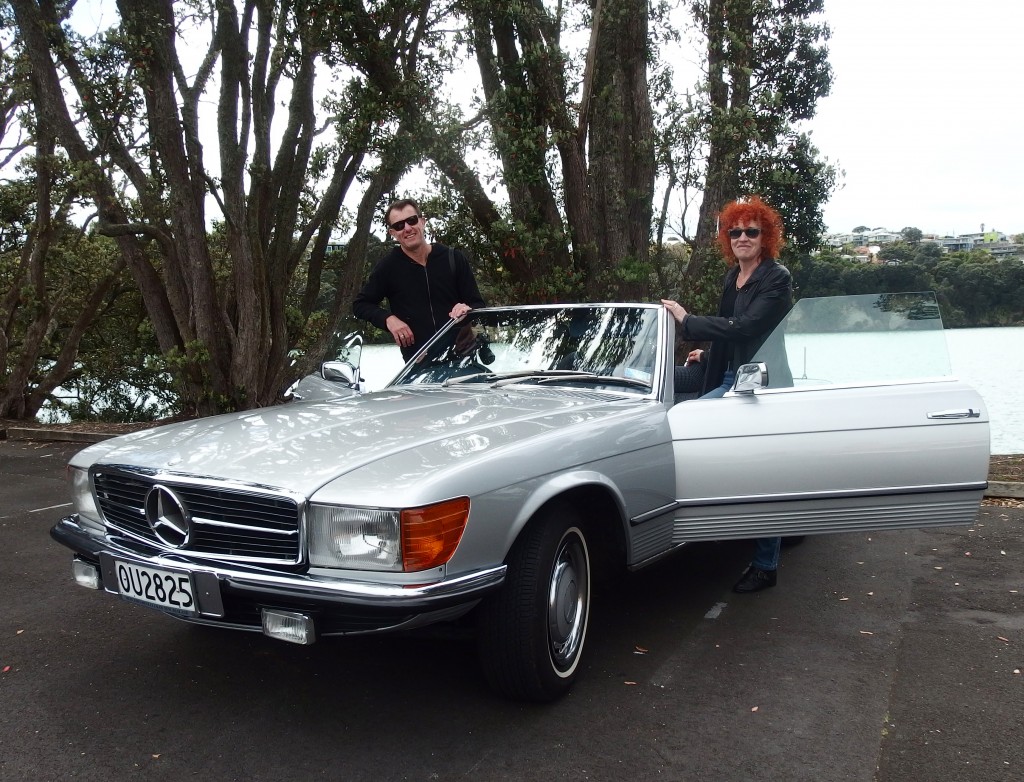 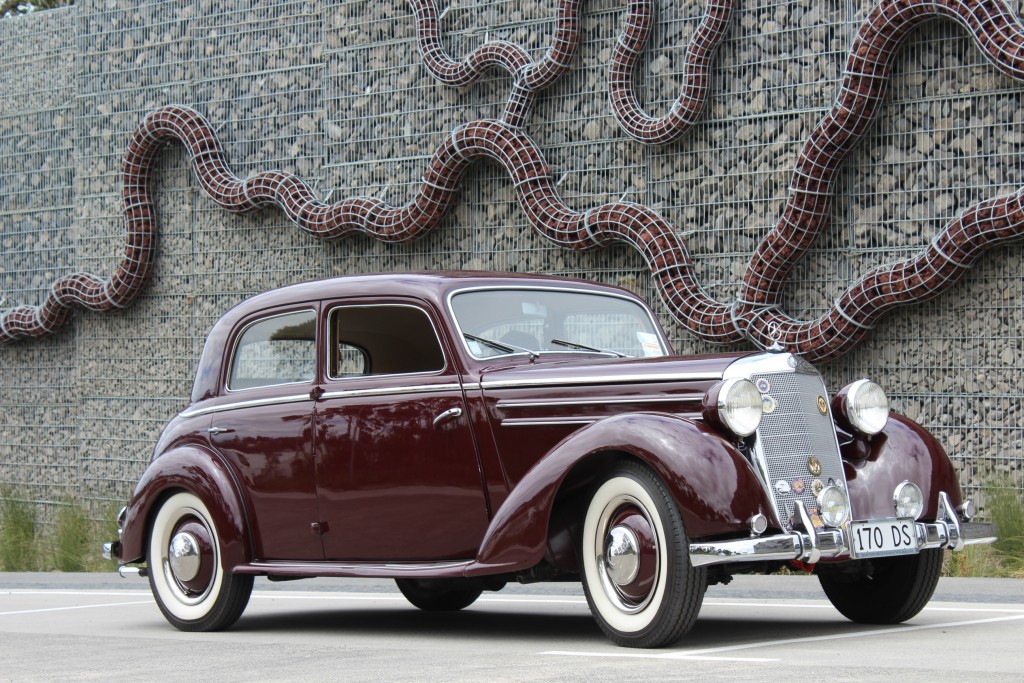 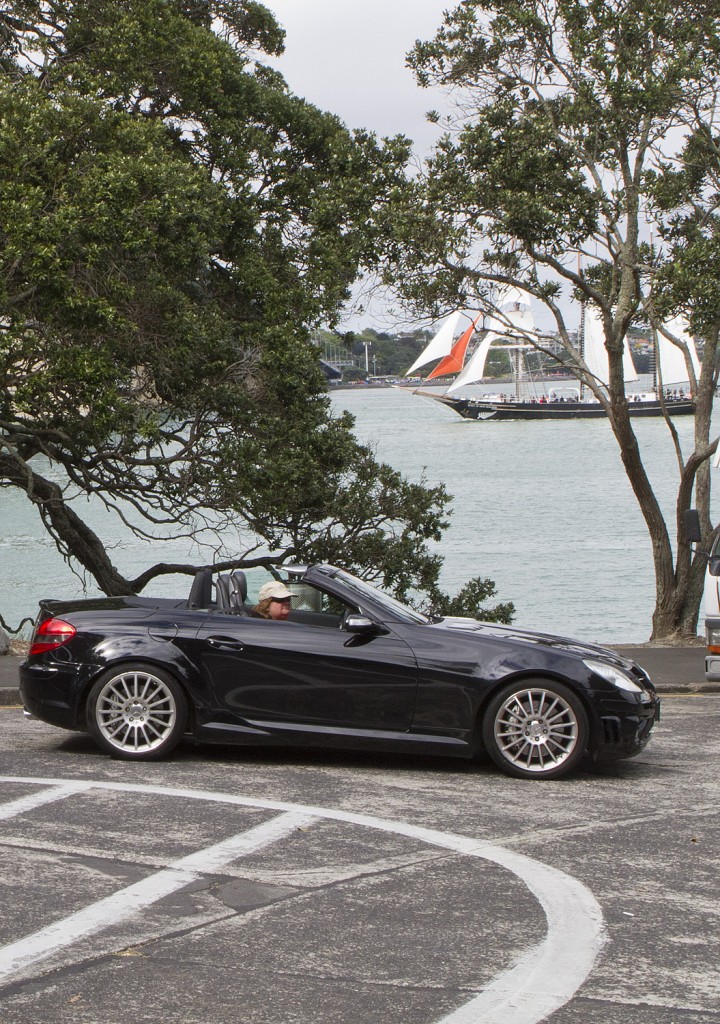 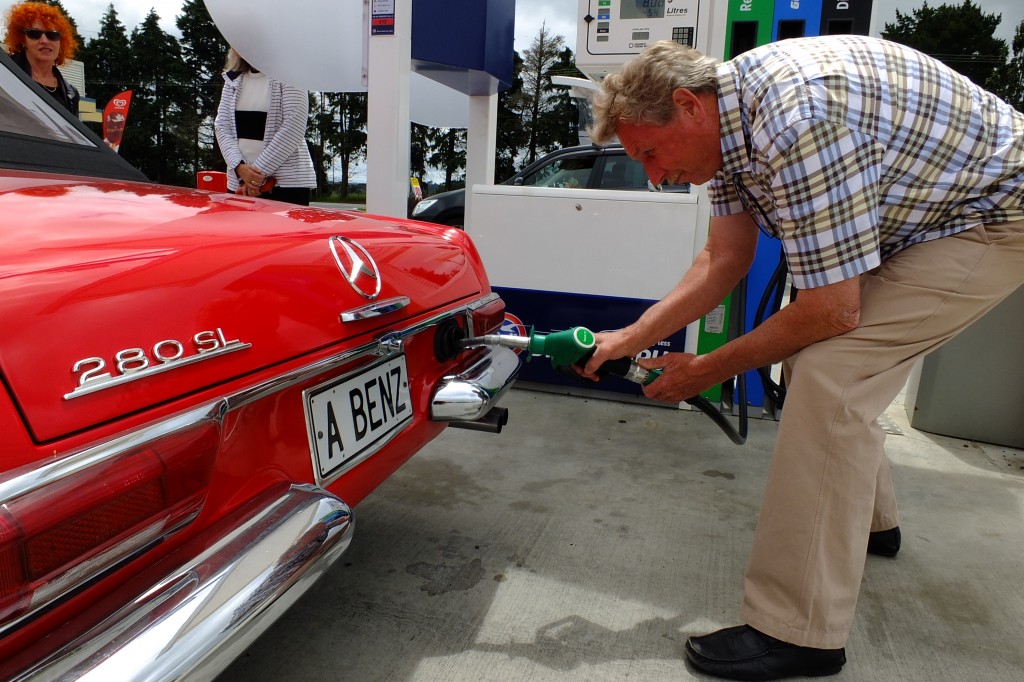