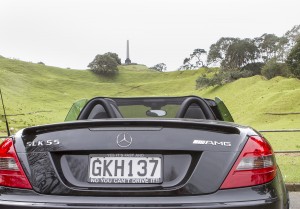 Another fine event, masterly planned and plotted by Angelique and Chris, unfolded for participants on this pleasant second Sunday of September.

Then the big surprise: All of the pants in my possession must have shrunk in the closet by the recent onslaught of high humidity as none of them wanted to fit any longer. After some rummaging I found a pair which must have been fashioned from some sort of high tensile fabric as it withstood giving in to any shrinking process and slid around my vessel of opulence and decadence quite nicely.

Finally, all packed and loaded, including the dog, I turned the ignition key of our Pagoda in order to start it in the usual manner but to no avail, it did not want to spring to life.

So we repacked everything into the trusty old W124 which had recently undergone a cut, polish and grooming session, and definitely looked the part. Our son Finn with partner and friends, who were also joining in the event, looked on in amusement while all this happened. Finally we were on our way to the Mt Eden meeting point to be greeted by an assembly of some 20 cars and their owners, all eager to win the scavenger hunt.

The hunt was themed around three nearby volcanoes, Mt Albert, One Tree Hill and Mt Eden. On the way several bits of local information needed to be gathered and entered into the provided form, a reasonably straight forward task. But then there was “The List”. Approximately 30 random items had to be scavenged, including a movie ticket, coin, rectal sheep extrusion, wool, feather… and so on. All up not an easy task and rather time consuming. But due to the foresight of our organizers they applied several years ago for the installation of a Warehouse right on Mt Smart Road to which Stephen Tindall happily obliged. Many items not easily obtainable by orderly means could be purchased here in order to tick as many items as possible on the list. As we arrived at the above establishment, the Winn’s were already exiting with trolley loaded with trophies to be added to their own list. We followed duly in the same way.

The morning hurtled along and after seeing Mt Albert, adorned with beautiful homes at its lower fringes, we carried on towards One Tree Hill and Cornwall Park for collecting more data, sheep poo and wool, and information from the Stardome Observatory. More items were added along the way like restaurant menu, road map and sales brochures.

Last destination was Mt Eden off which we gathered our remaining items on the list, and returned ready to join the others at the Normanby Hotel for refreshments and light lunch.

Angelique and Chris had set up outside to inspect each participant’s collection, check the answers for their correctness and enter all data into a score sheet. I spotted some very innovative ways to argue with the judges and try to sway them their way. The best had to be Graeme’s attempt to pass some mouldy dust as being an ice cream cone, and a red Soviet star on a hat as being our beloved silver star. After all judging and scoring had been dealt with everyone went inside to order drinks and something to eat from the extensive menu.

Then prize giving time arrived which saw two top scorers with 65 points each out of 66 possible. The winner was established by having to answer some gruelling questions on Top Gear programmes prepared by young William. It turned out to be our guest, Finn Decker with accompanying team, well done. They gladly received the socket set prize, although I’m not too sure how that got split between the four of them.

After the prize giving some more chitter chatter, discussions, laughter and then the final good-byes.

A big thank you for a memorable day and event well executed by Angelique and Chris. Another thank you goes to William who volunteered to grill the two top scorers with some unique questions. 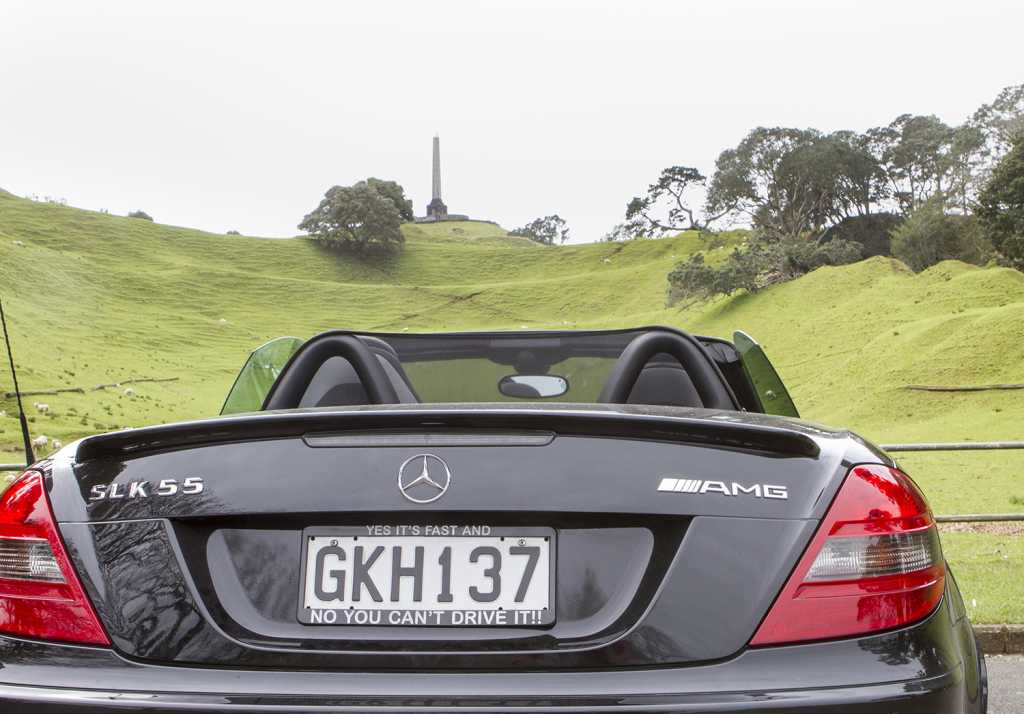 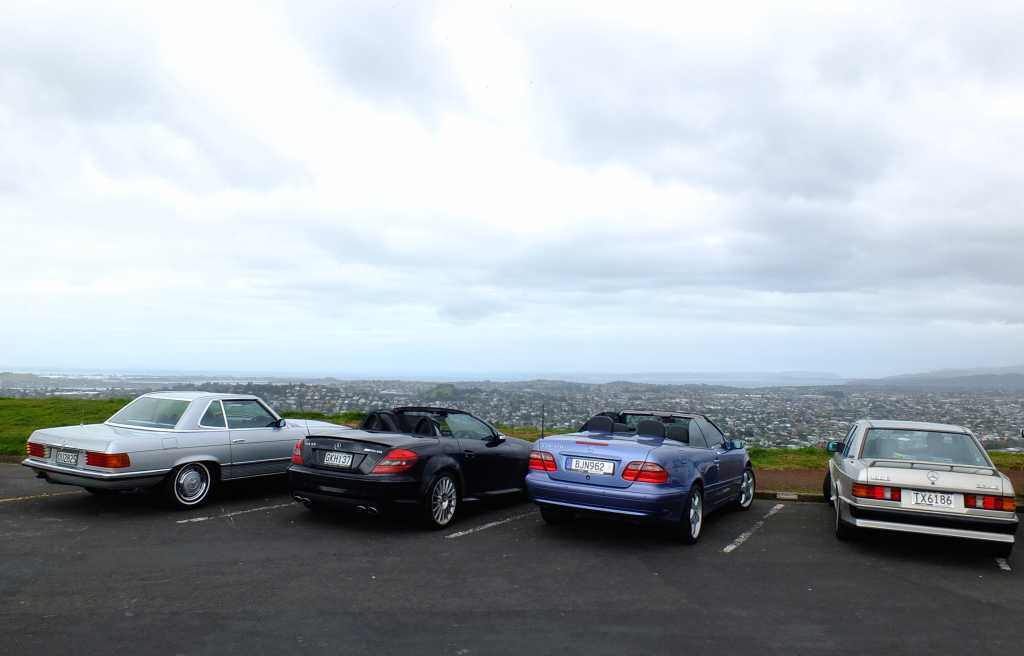 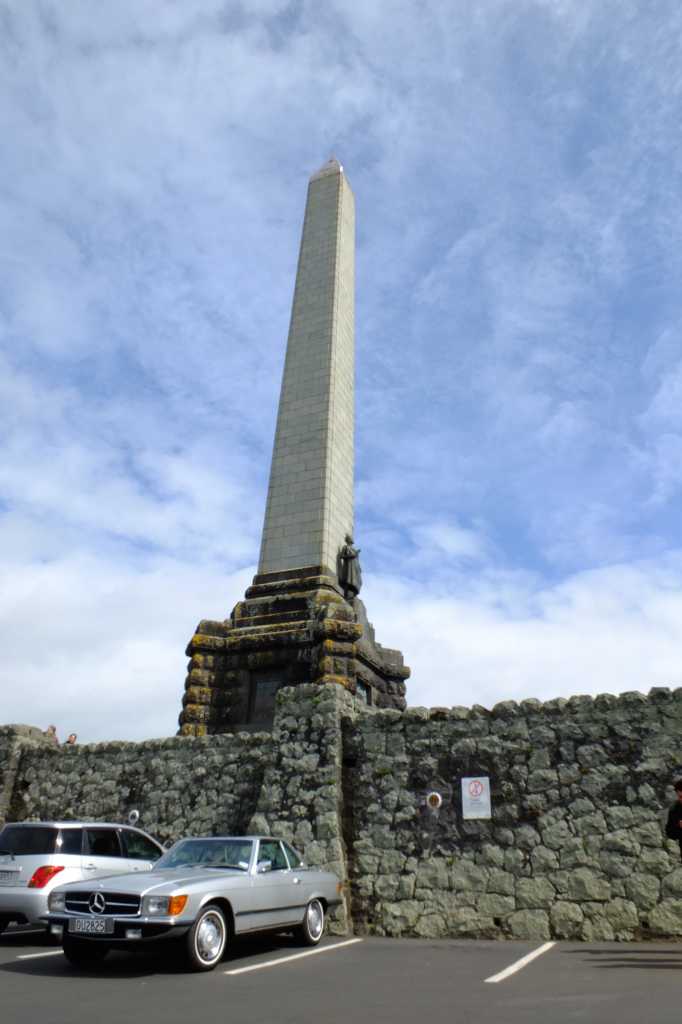 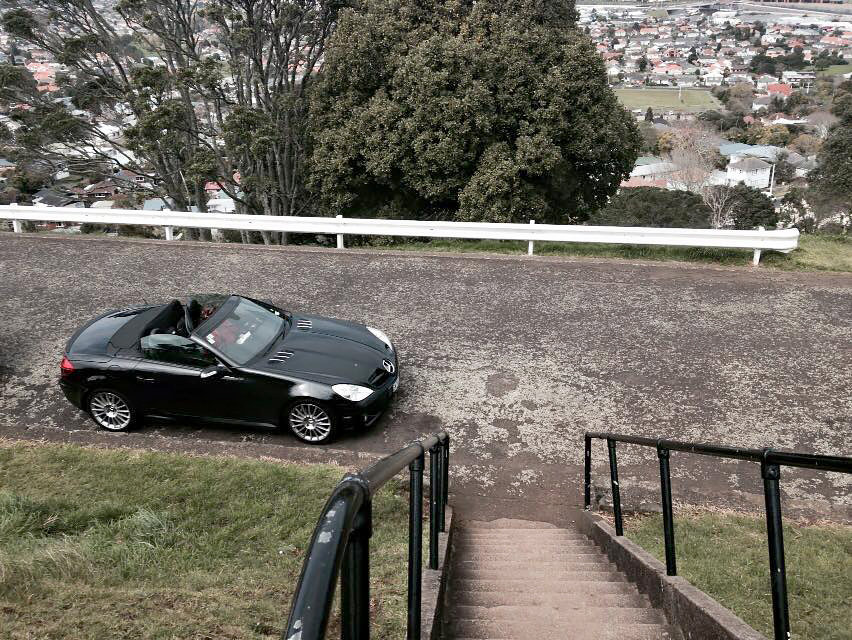 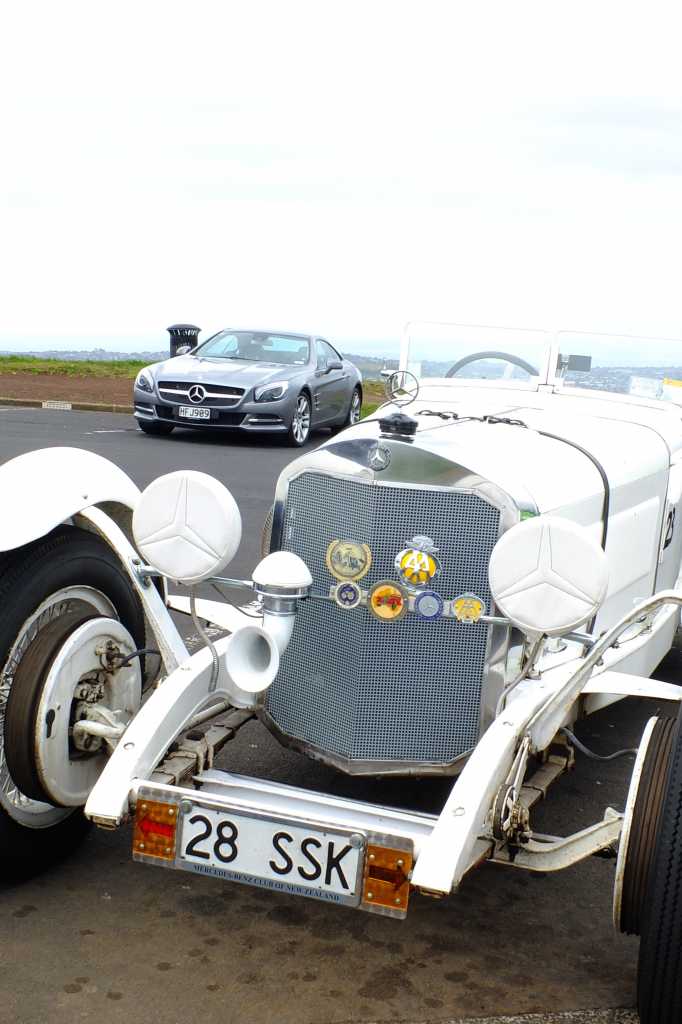 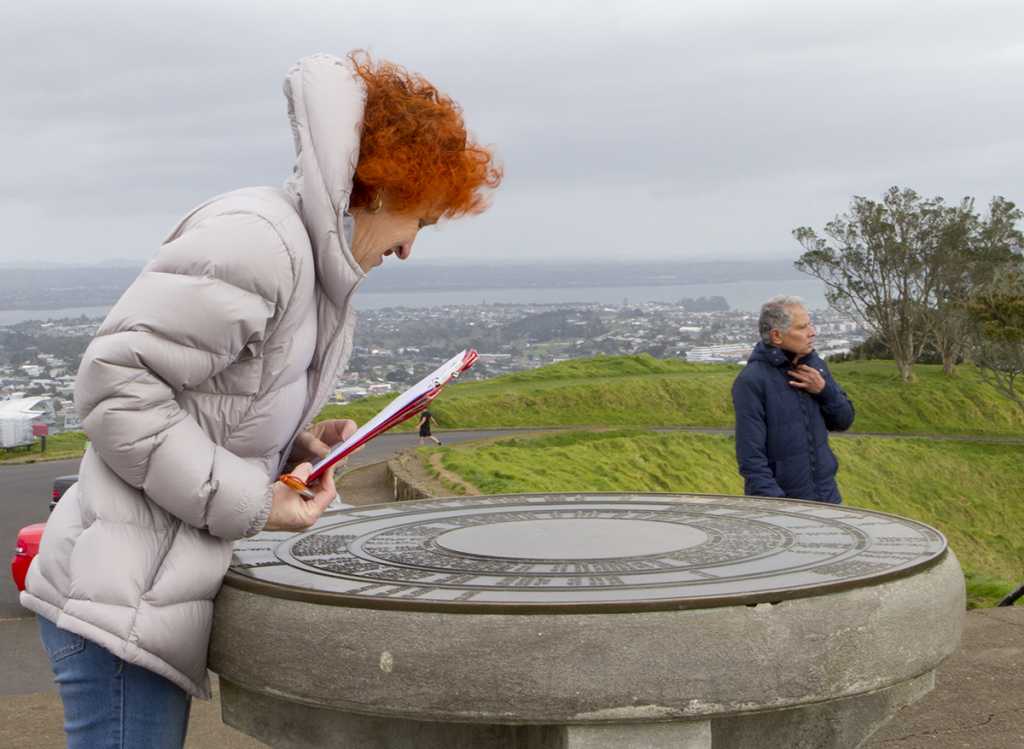