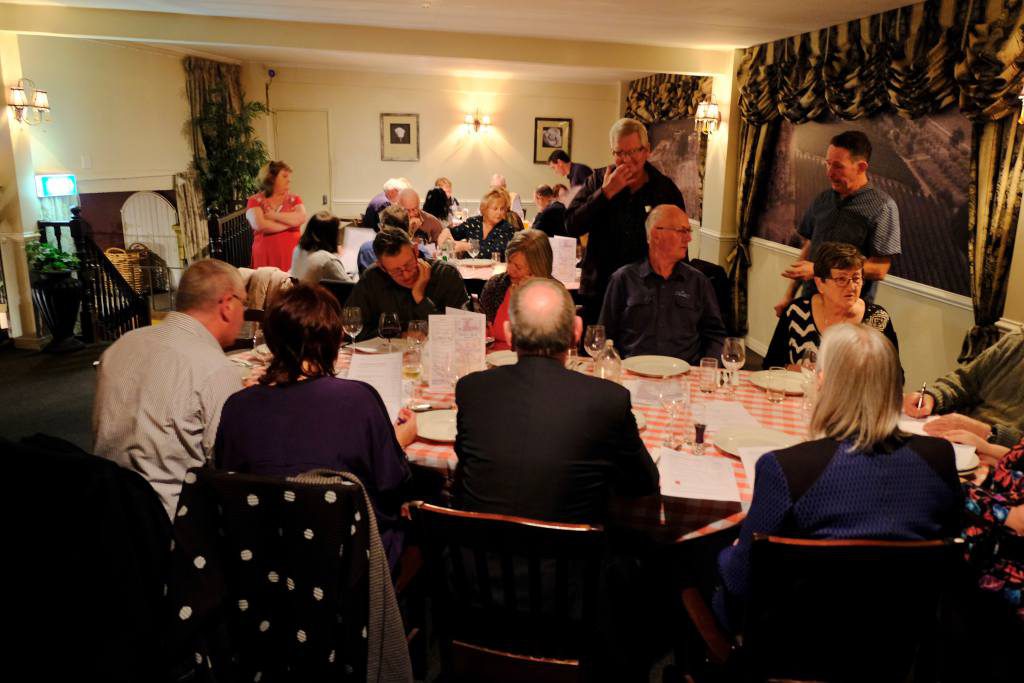 Friday 10th of August was a lovely clear evening, when 40 members came together for some wonderful (and abundant) Italian food at Sal Rose restaurant.

All the superb Mercedes in the car park pulled in an intrigued passer-by who was impressed by the sight and a potential new member. Janine Jeffery had put together a great quiz revealing some hidden gems about our committee, with Lynn Hood taking out the bottle of wine prize for the most correct answers. Vivian Decker also got a bottle of wine as the committee member with the most correct answers.

A serious moment was taken with Roy Hobson giving tribute to our recently passed and valued life member, Michael Clark.  Following on, the evening mood was relaxed and fun. 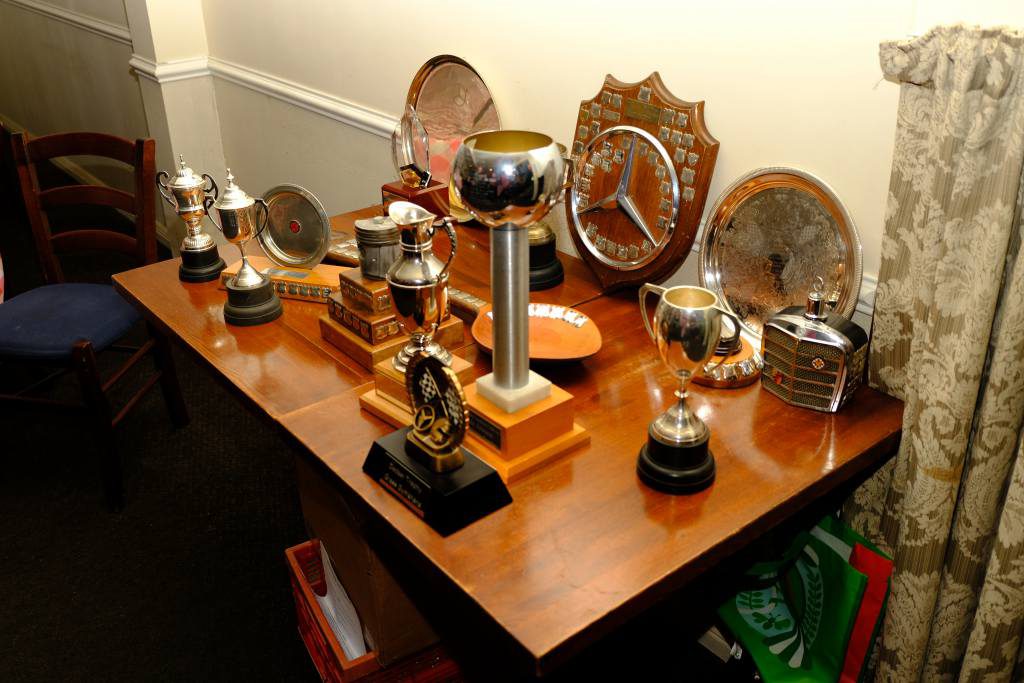 The trophies awarded in between courses, for member achievements throughout the year, are as follows:

 Hard Luck Piston – John Tate (Ken Williams Trophy)
A bit of competition for this one with Alison not even getting off the starting line for the Parks Extravaganza, except via a tow truck, and Ken starting a fire under his car at the Gymkhana. But the prize had to go to John for persistence at the Gymkhana, despite continuing to throw timing belts, from memory three times.

 Stirrer – Greg Lokes – for going above and beyond, stirring up new members (Wooden Spoon) 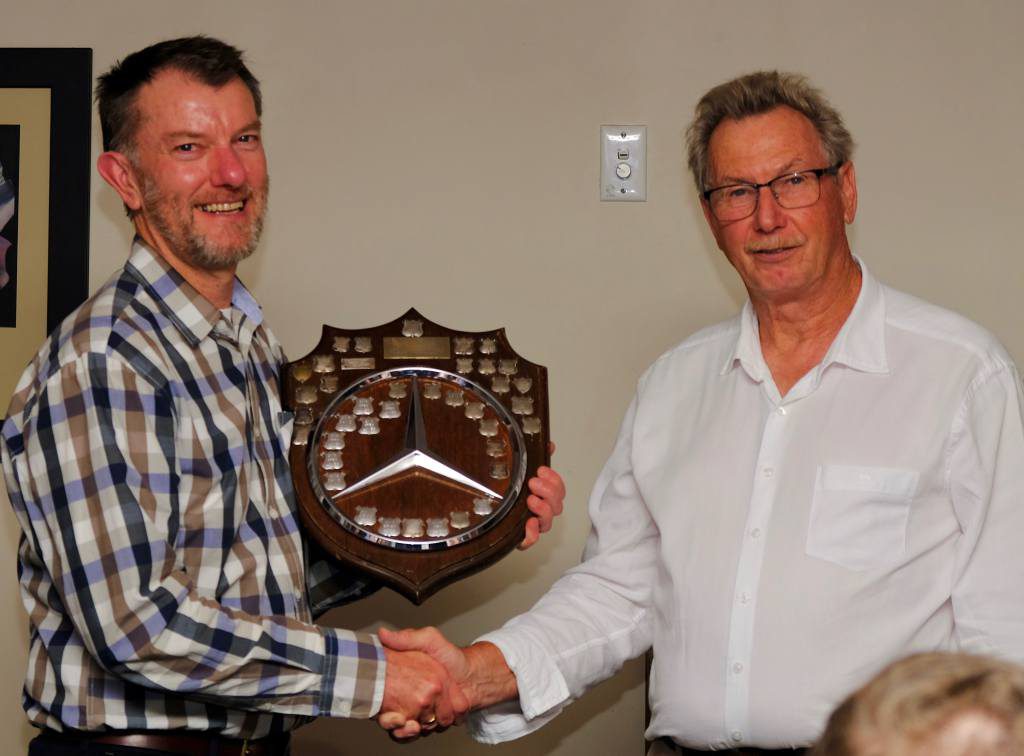 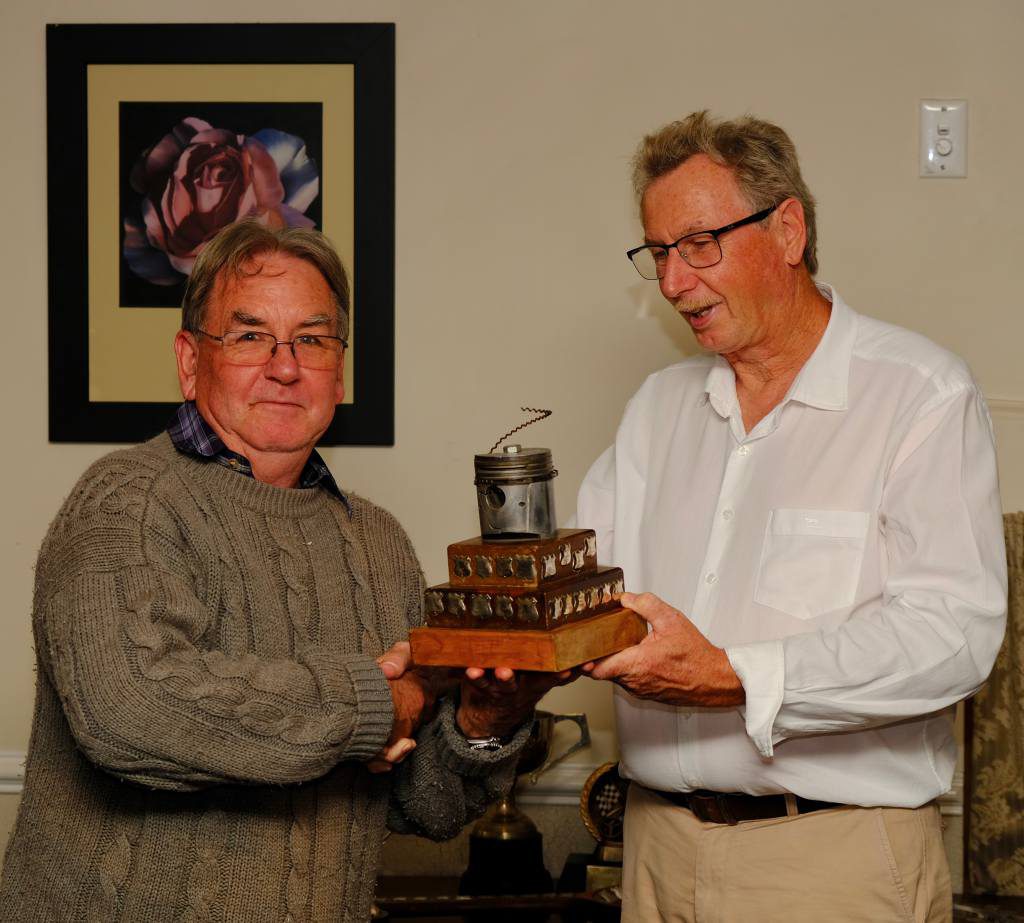 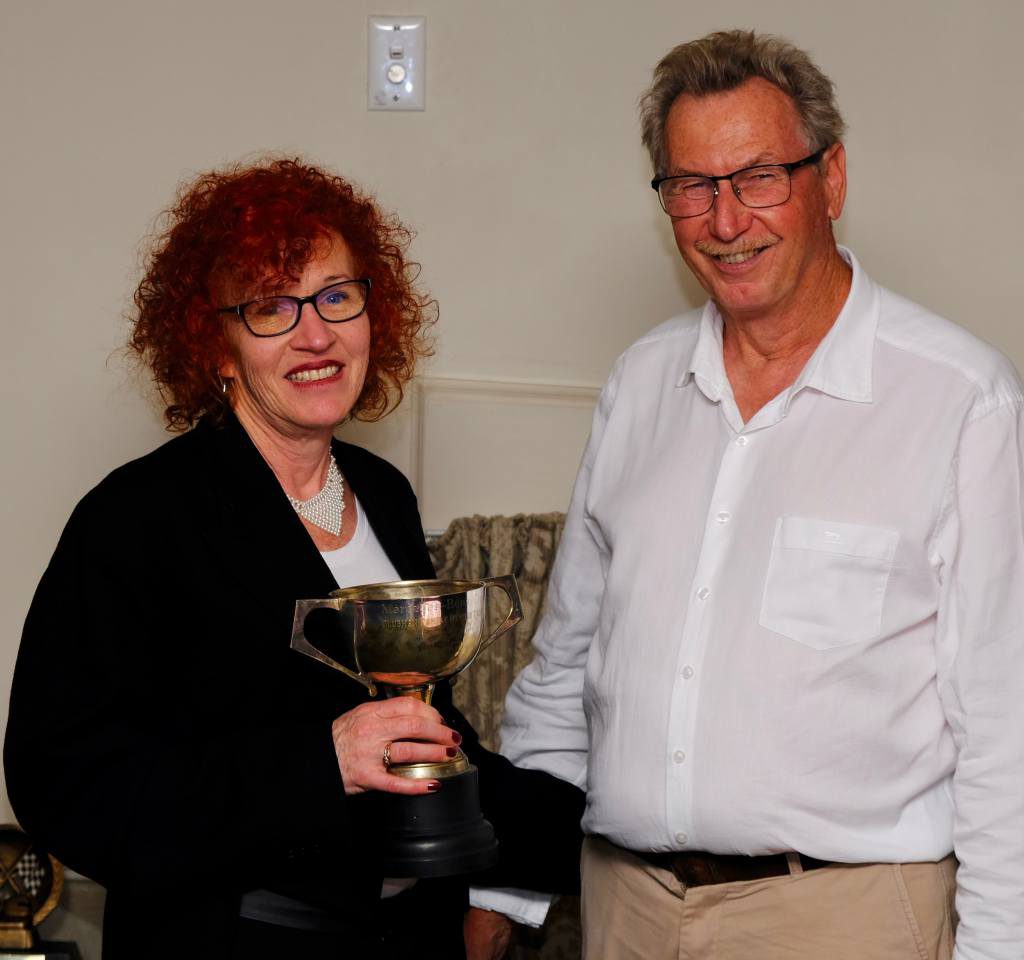 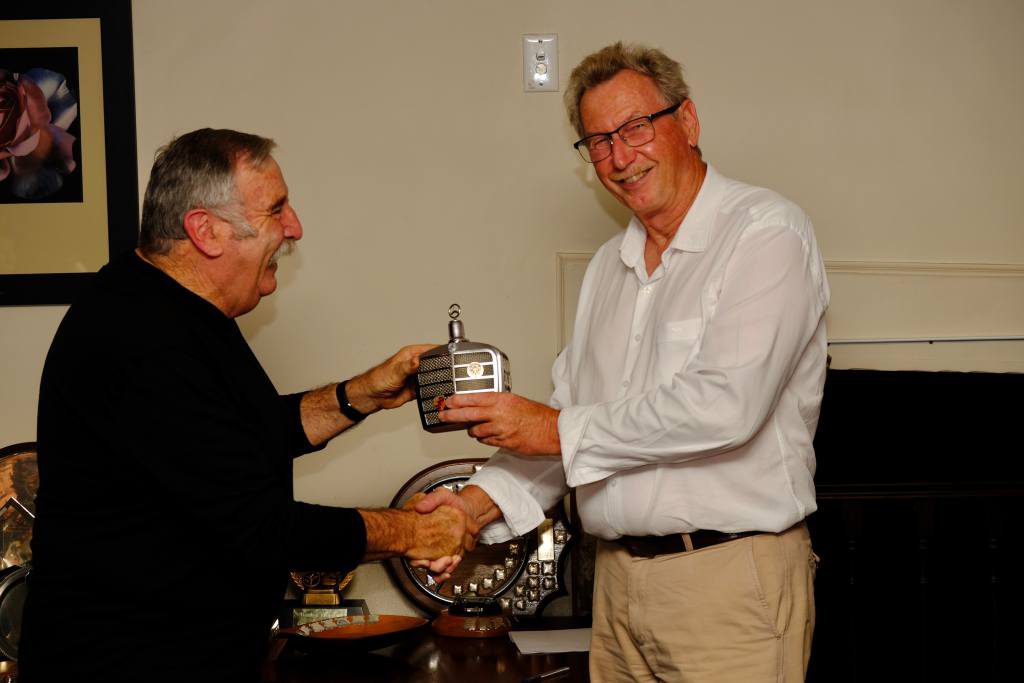 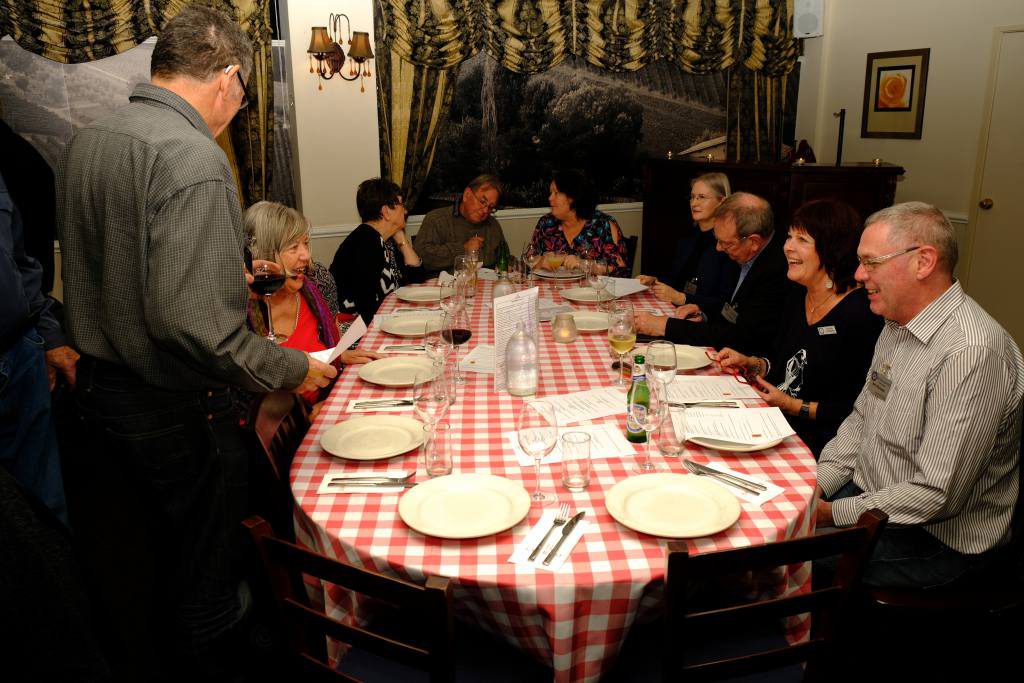 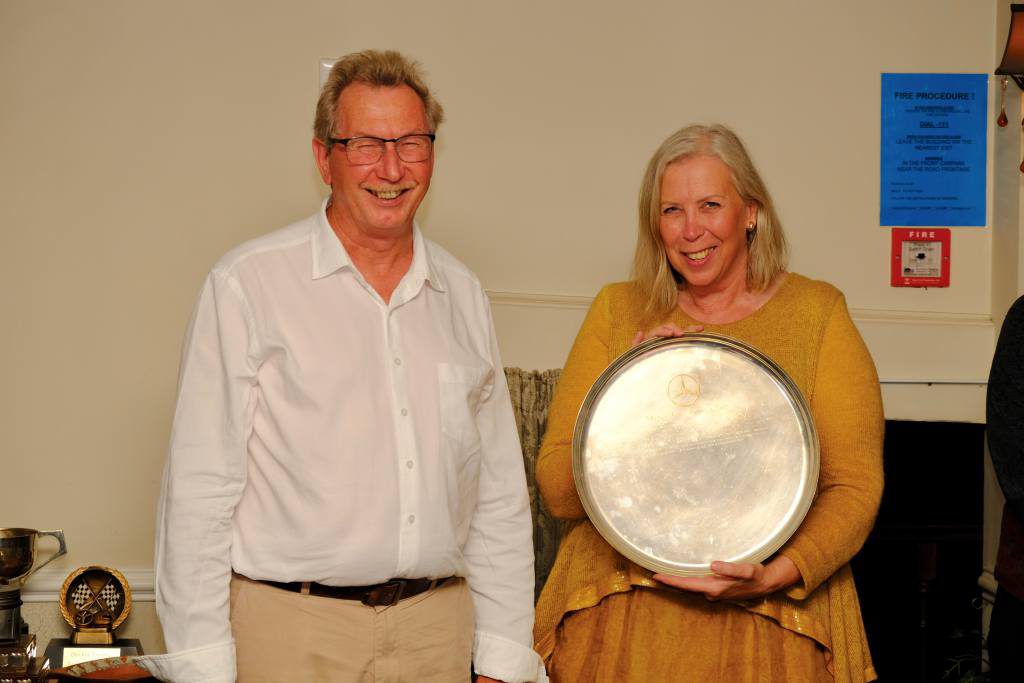 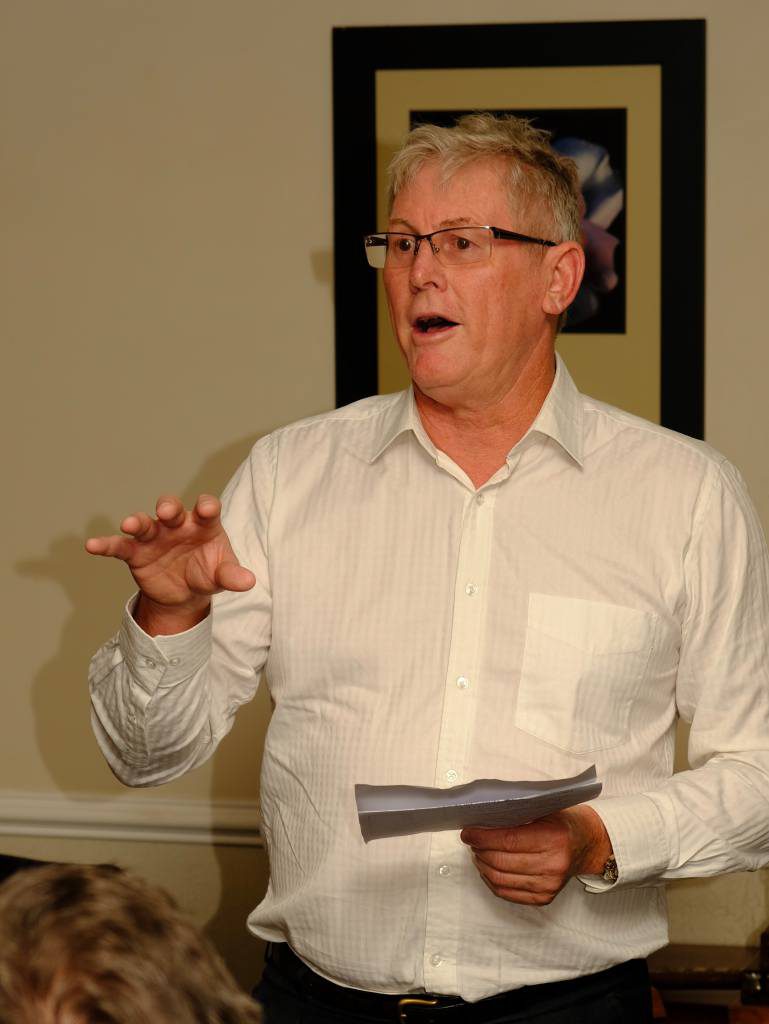 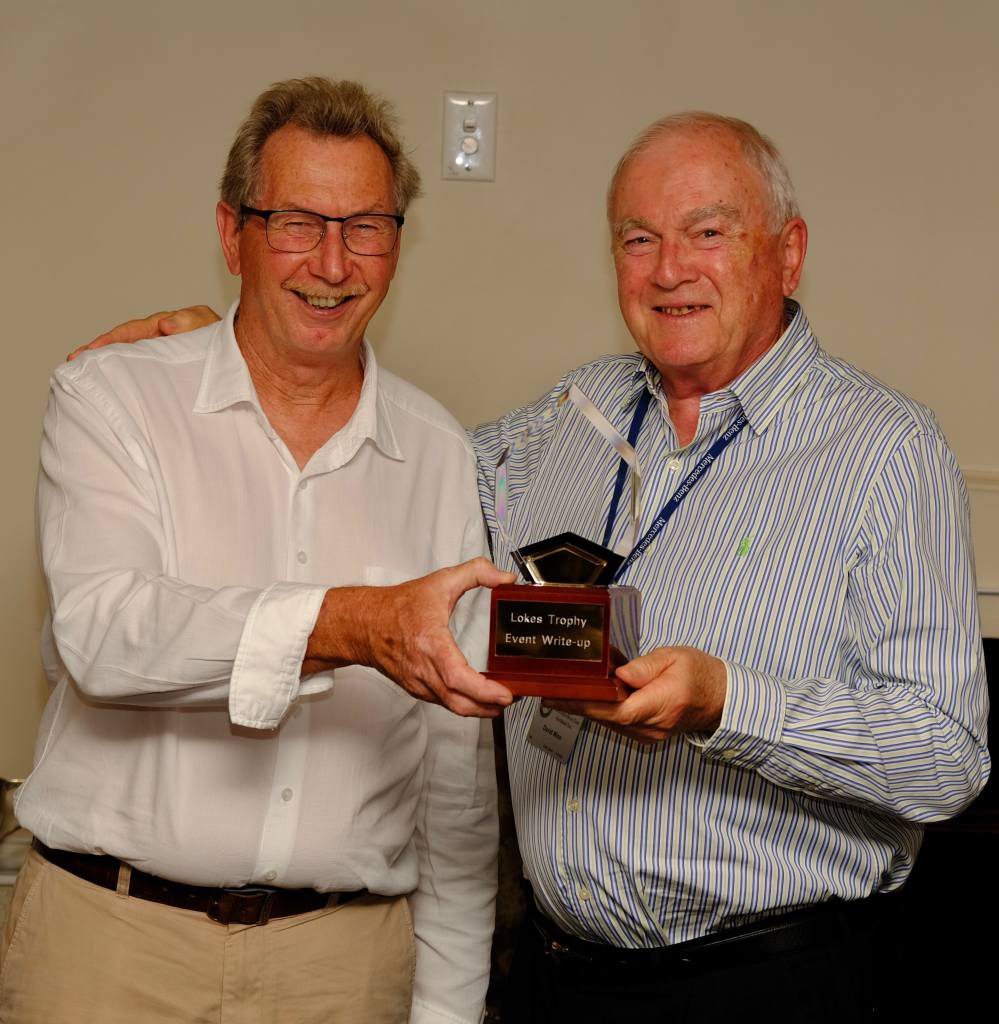 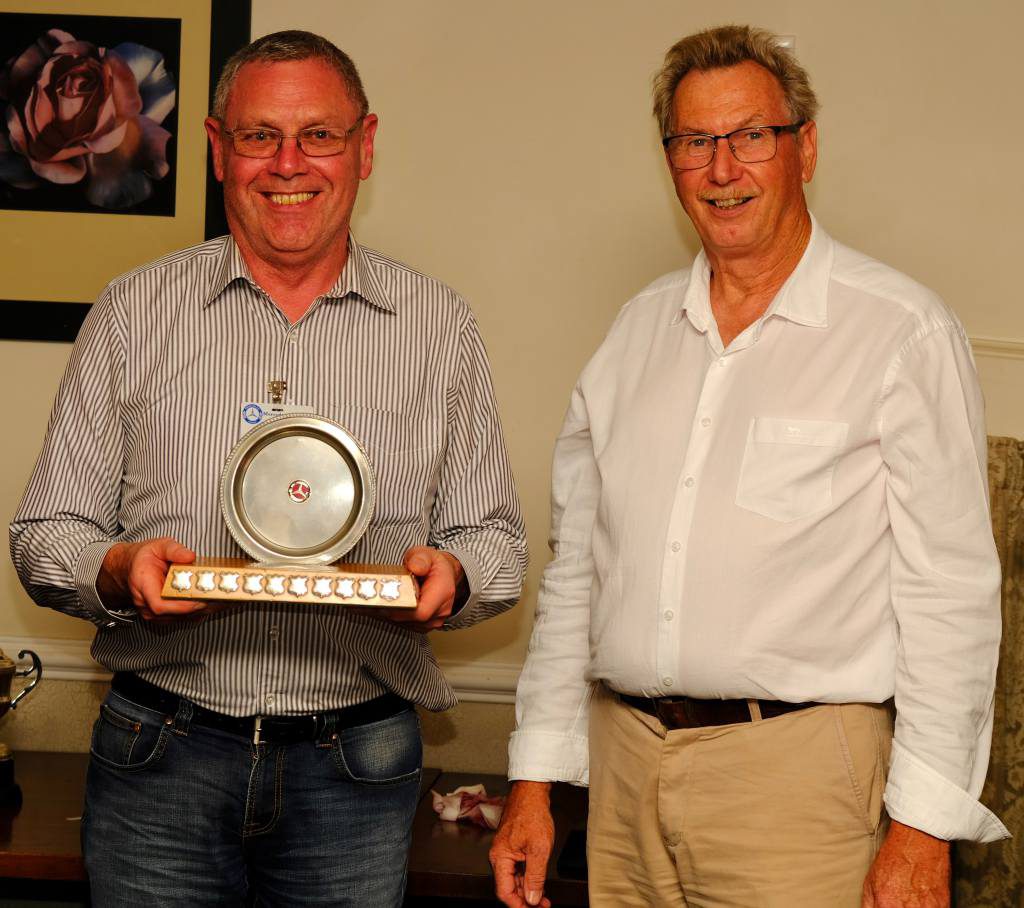