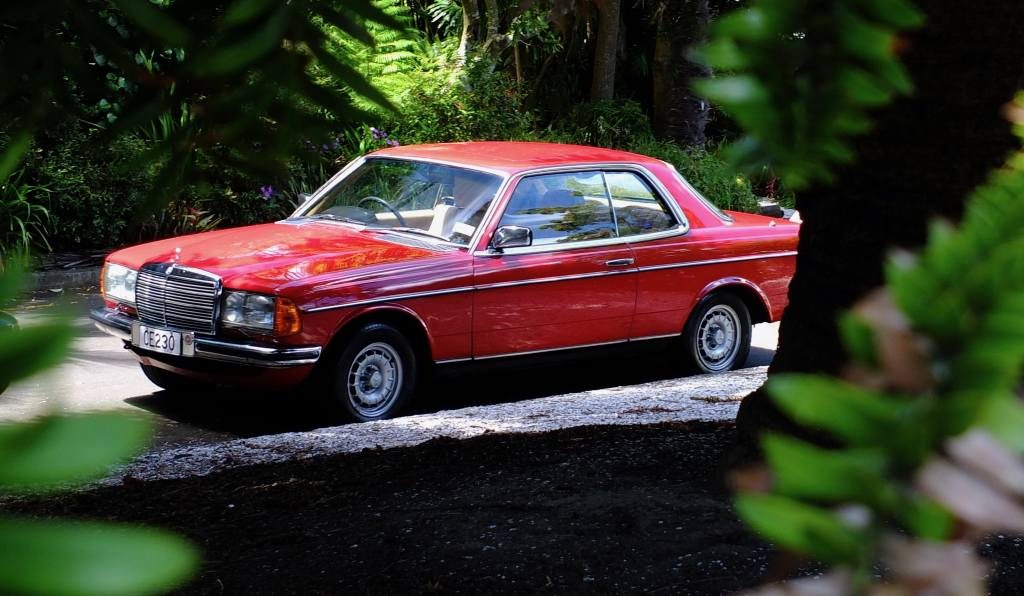 Several extraordinary things marked this highly enjoyable occasion. The first was seeing our immediate past president and his lovely wife sitting in Ken Williams 230CE in the carpark. Ken has been known to share this superb vehicle with club members and one could rightly believe that as Ken was motor-racing at Manfeild he may have loaned his vehicle to Mr and Mrs Winn for the occasion. Not so! Mr Winn had, in fact, convinced Mr Williams to relinquish ownership of this very fine, well known club vehicle and it now resides in the garage at Kohimarama. Well done!

The next discovery, probably unsurprising to many, was that MB Club members cannot sing. We witnessed a very feeble attempt at “Happy Birthday” when those present endeavoured to wish Club Captain Greg and Editor Alison best wishes for 12th and 14th respectively. Best not to try that again without some practice. 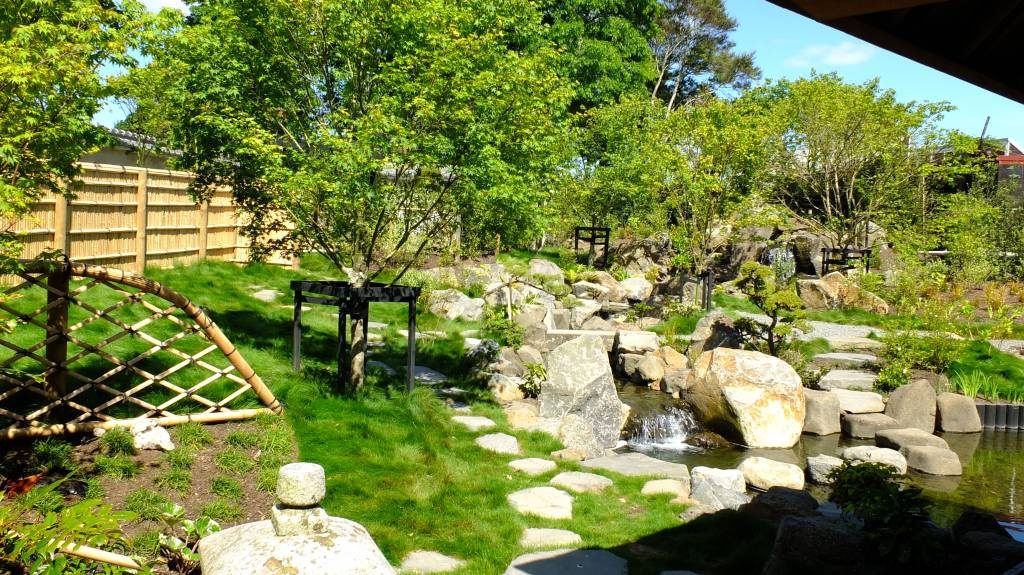 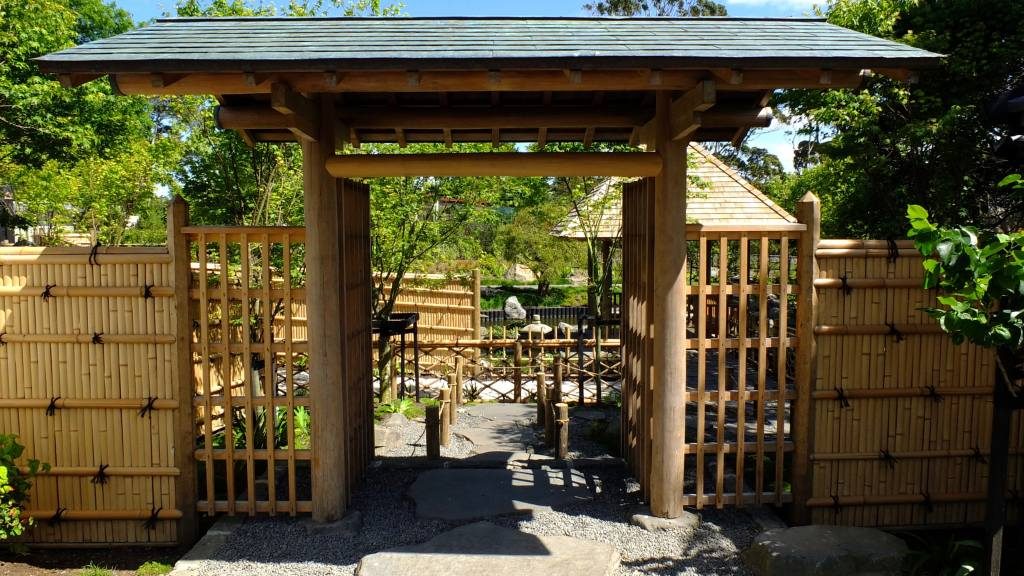 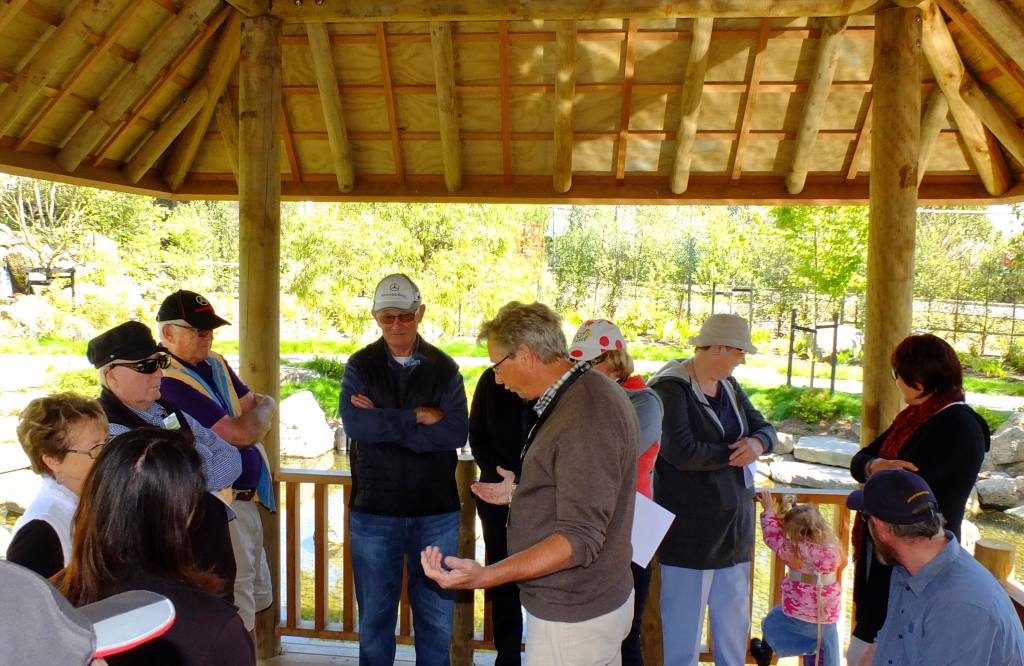 We marvelled at the Japanese Garden next to the Zoo and a big thanks to Harald for his very enlightening story about the construction. We now understand where our rates are being spent when Harald explained the lengths he was required to go to just to sink some piles to support what appeared to be a relatively simple viewing platform. Clearly, the same level of engineering design did not go into the Cave Creek platform. This garden is delightful and to any members unable to attend the event, it is worth a stroll when you can make it. It is restful, picturesque and an interesting construction achievement. The crazy paving work on one path captured our imagination along with the very impressive entrance. Thanks Harald.

We moved on to the Parnell Rose Gardens which were a picture – when are they not, regardless of the season.  After which we visited the wetlands at Stonefields in East Auckland. I had no idea as to the extent of walks, the views, the lakes and the pouwhenua that contribute to this very attractive park. I often wondered where the water disappeared to in this old quarry. It’s there for all to see.

We finished off with lunch at Speights Alehouse at Stonefields. A great choice with something for everyone. In all, 31 folk attended the event or at least some part of it – 13 cars were counted. Pleasing to see Mike and Virginia Bitossi at their first event (Mike said ‘in a year’!) and we were joined by Paul Marchant and Julie Zhang for lunch. Shame that Alison and Penny were forced into riding on the back of a tow truck, rather than join the rest of us for lunch – or perhaps they thought the wine would be better out west! We missed you both.